Link Library
Creating a library to manage content around the web. 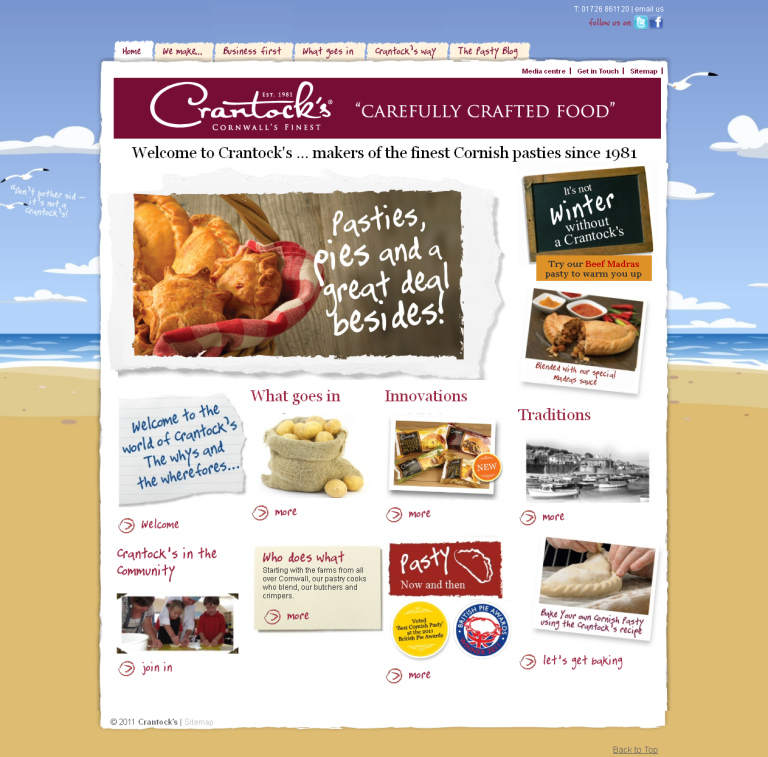 Design to WordPress Website
Provided with the designed, I transferred this unique design onto WordPress in 2013! 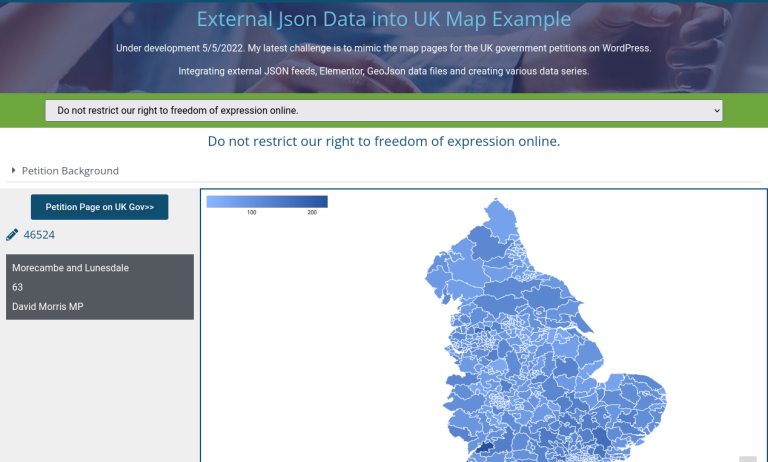 JSON API Property Integration
Support of the JSON API integration. What does this mean? Properties added to their property portal are...

WordPress Maintenance and Support
Responsible for support and maintenance for a number of WordPress websites. Has included hosting advice,... 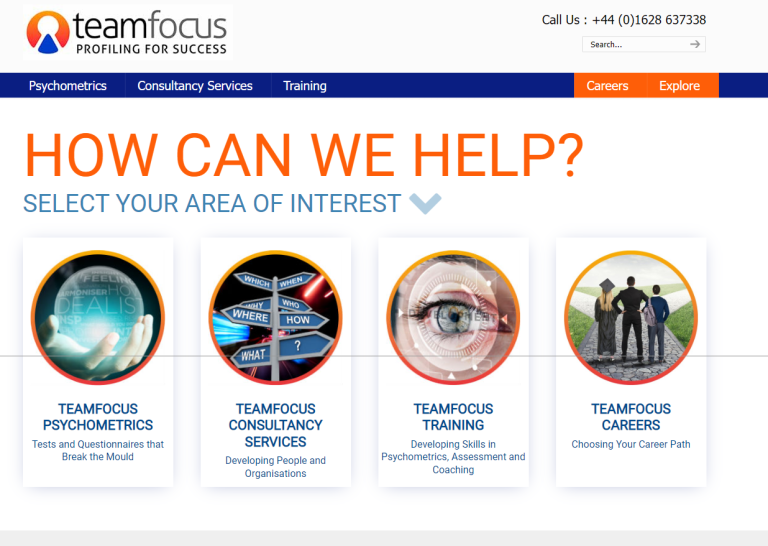 Redesign of material and new website
Redesign and development of website, the initial steps included assessing the data and how it would translate...
No posts found